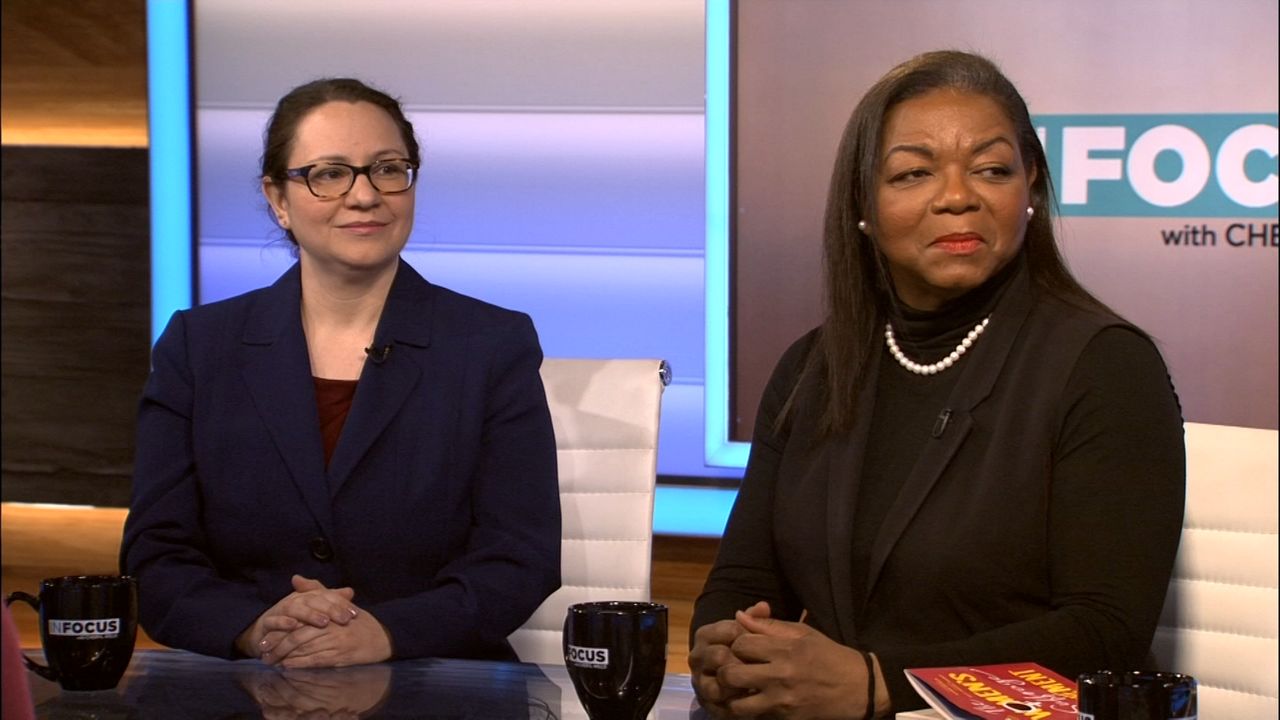 How Women Can Lead the Way for Future Generations

Sharon Nelson has a long history in behind-the-scenes politics, dating back to the Dinkins administration. She now teaches a course for women considering entering politics, preparing them for the reality of public office. She says there is hard work that needs to be done before women run for office, like deciding if you are ready to start with a job like mayor, governor or congresswoman, or if there is an advantage to starting small and learning the ropes. She talks about issues with the newbies in the House, like Alexandria Ocasio-Cortez and Ilhan Omar, and how some of the mistakes and poor statements they’ve made could have been prevented if they had learned about life in politics, then had other women to mentor them once they were elected. NOW is kind of the grand dame of women’s rights organizations. It has turned much of its attention toward encouraging women to become involved in politics with financial aid and boots-on-the-ground help. She says, with women still only at 20% in congress, women need to stop thinking, and keep running.