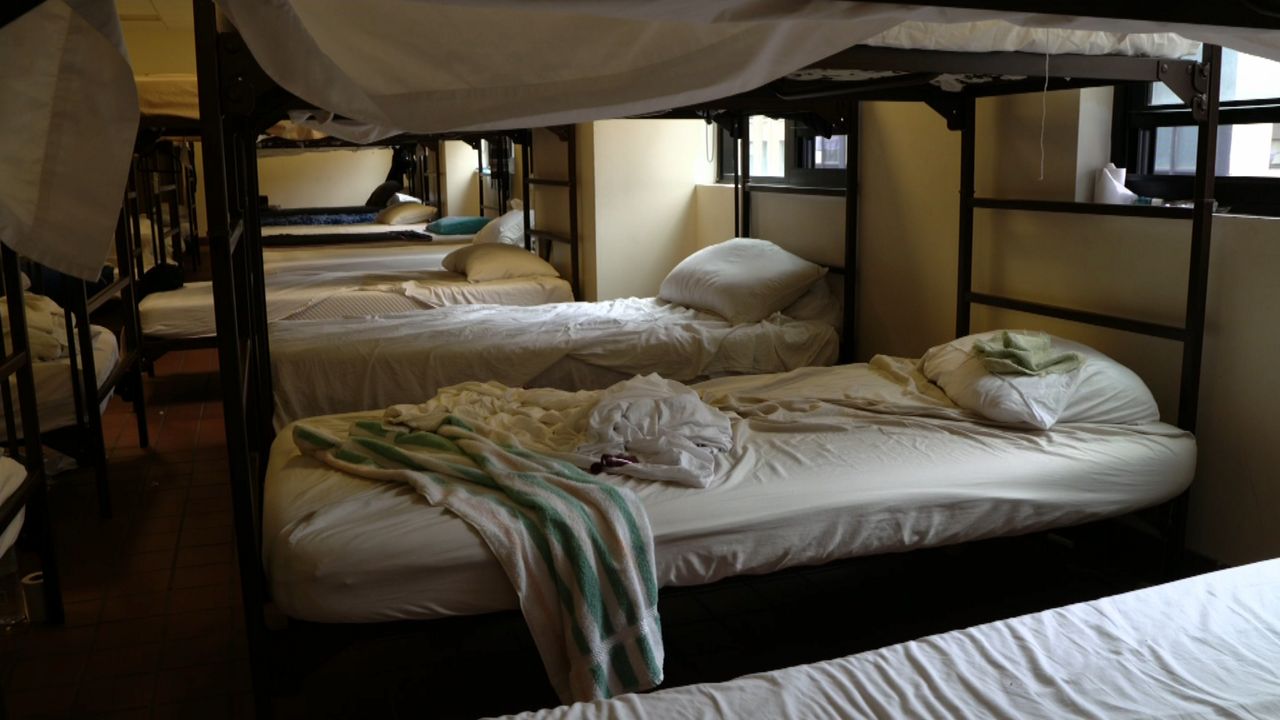 A file image of beds at a shelter. As COVID-19 cases surge in New York City, some group shelter residents want to return to the hotels they were placed in during the height of the COVID-19 pandemic.

NEW YORK — Alison Gibney says she and others who are currently being housed at group setting shelters in the city are growing more nervous as COVID-19 cases increase.

“We have followed all of their guidelines, got their vaccinations, got our boosters, we’re wearing our masks, we're washing our hands, we’re trying to maintain distance, but that is simply impossible in a room with 15 women at night,” Gibney said.


Gibney said the city a year-and-a-half ago placed her in hotel in Brownsville, Brooklyn, but last month she was moved into a shelter in College Point, Queens. 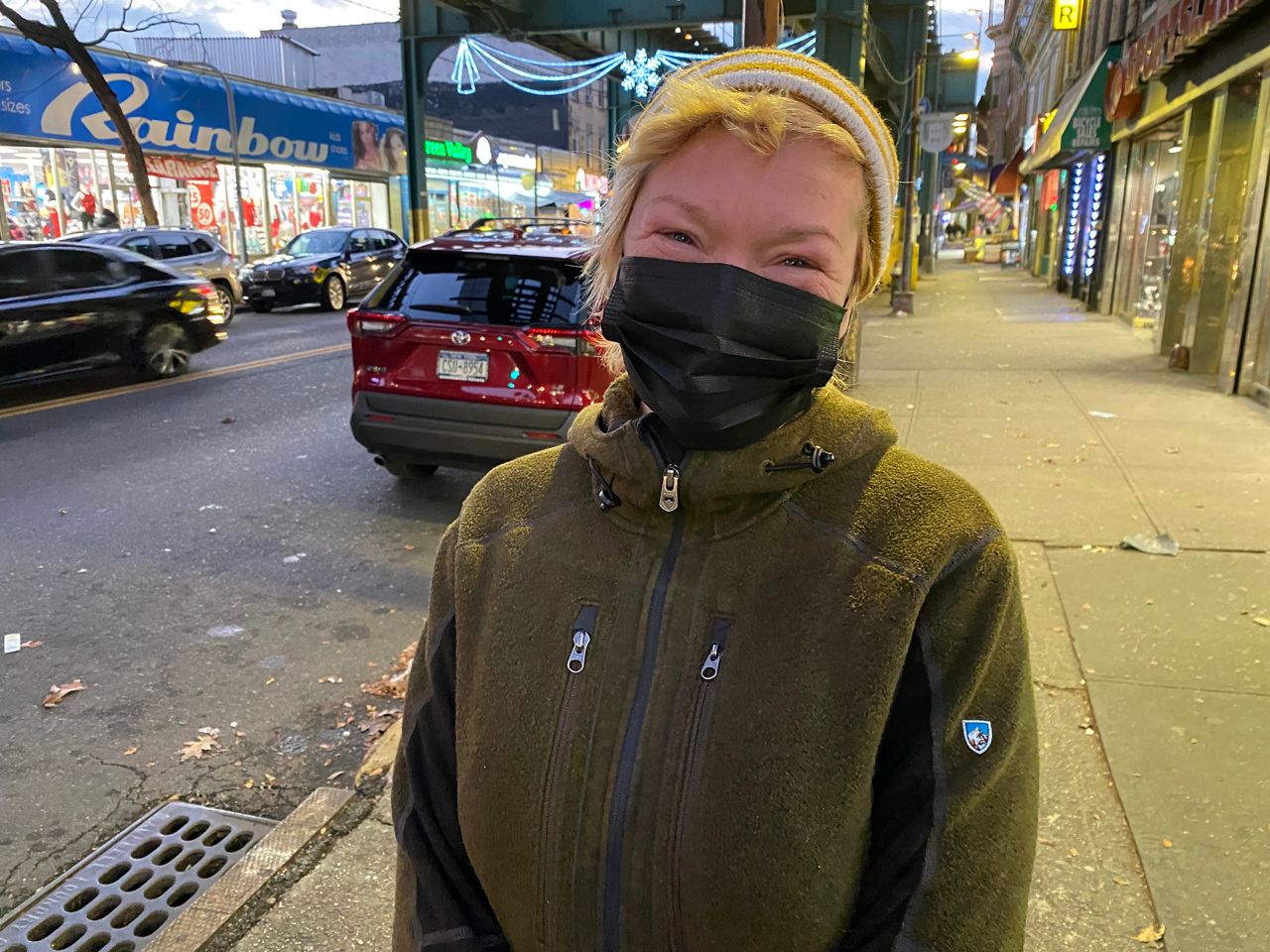 Mayor Bill de Blasio had moved more than eight thousand people from group settings in shelters to 60 hotels around the city for their safety. The move created controversy in several neighborhoods like the Upper West Side, where residents reported a variety of issues from fights to drug use outside the hotels. Some sued the city.

“They made a very abrupt and premature decision to terminate this program over the summer despite the continued risk of the pandemic,” said Jacquelyn Simone, policy director at the Coalition for the Homeless.

Simone said as omicron cases rise in the city, so do COVID-19 cases inside group shelters. De Blasio, meanwhile, says this situation is different.

“What we’re seeing so far in omicron is an intense surge but less impact, and we also believe it will be for a brief period of time. So that does not suggest doing things the way that we did last year, which suggests a different game plan,” the mayor said at a recent news briefing. "We also have a hell of a lot more people vaccinated than we did when we went through the challenges last year."

According to the Coalition for the Homeless, there are approximately 12,000 individuals currently in group settings in shelters, whom advocates say are all at risk and need to be given single-occupancy rooms at hotels as a preventative measure.

NY1 reached to the Department of Homeless Services for comment and has not heard back.

“Emotionally, the women are drained. We are homeless women, a lot of us are parents, some of us are workers,” Gibney said “We have the same concerns as everybody else in New York City has.”

Gibney said she and others feel trapped in a situation that seems to be progressing beyond their control.

"COVID has really had a roll with me," Gibney said. "It took my job, it took my apartment — it’s definitely not going to take my health or my life."

And she says if the current mayor cannot help, she’s hoping that Mayor-elect Eric Adams will.