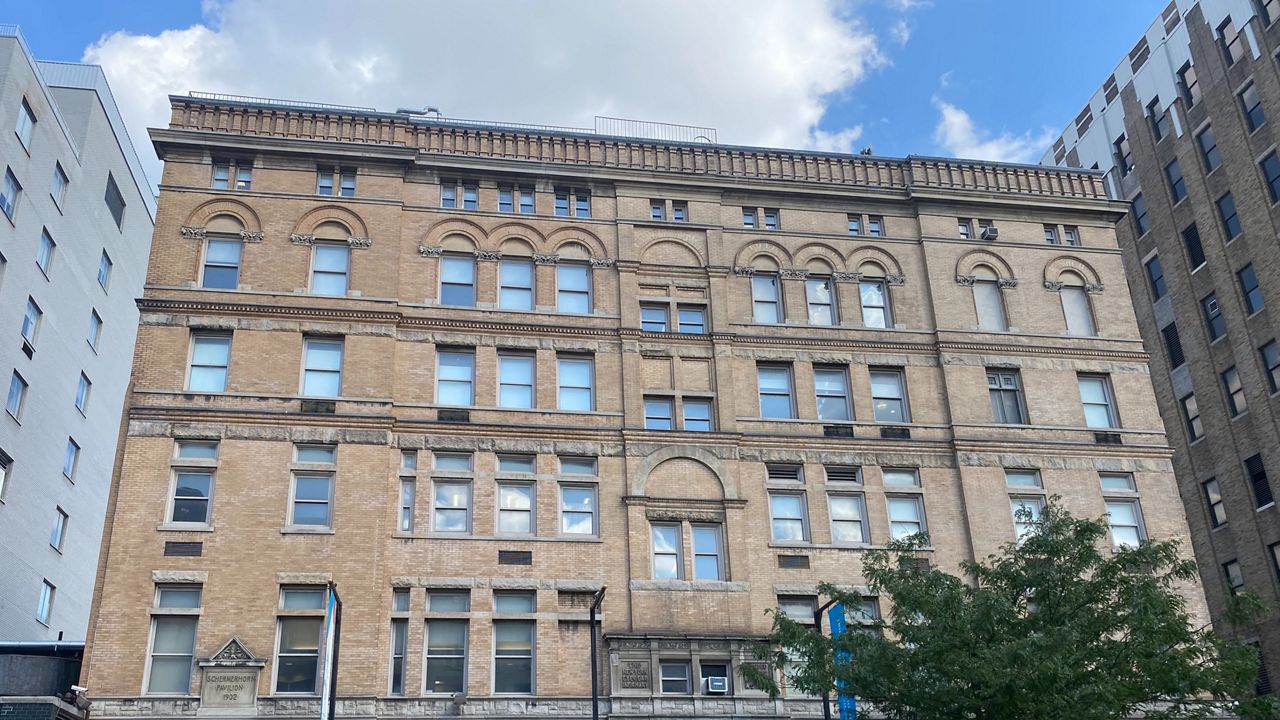 Dr. Douglas Buxton was one of a handful of doctors that joined advocates speaking out at a news conference Tuesday to save the New York Eye & Ear Infirmary of Mount Sinai.

Buxton said since Mount Sinai took control of the facility in 2013, there’s been what he believes is a steady stream of forced changes.

“Step back and look at the evolution of their planning and their decisions over three years. It appears they are dismantling the infirmary as we know it, spreading the services throughout New York to sell the property,” Buxton said.

Advocates said the building itself has a long history of service that should be protected.

“That building and the services it provides have attracted the attention of everyone from Francis Coppola, Director of The Godfather, to Hellen Keller,” said Andrew Berman of Greenwich Village Society for Historic Preservation.

Twelve years ago, Michael Jascz said he received specialized care at the infirmary for a detached retina. He can’t imagine services not being available at the historic location.

“I’m immensely grateful,” Jascz said. “As my mother used to say, the most important thing is to protect your eyes. We need the [New York Eye & Ear Infirmary of Mount Sinai].”

In a statement provided by Mount Sinai, a spokesperson told NY1 that they are not closing the facility.

“Mount Sinai Health System has embarked on a multimillion dollar plan to strengthen and modernize all NYEE programs and services by moving them into new and newly renovated ambulatory settings.”

NY1 was provided renderings of various locations where services would go next. Mount Sinai said the locations are all in the same neighborhood and within walking distance to one another.

For Jascz, the plan is not good enough.

“To do it piece by piece will be a problem and will affect New Yorkers and people who come from outside of New York,” Jascz said.

Mount Sinai did not specify when services at the current location will end and when they will be transferred to various locations nearby, but a spokesperson did confirm to NY1 that no jobs will be lost.