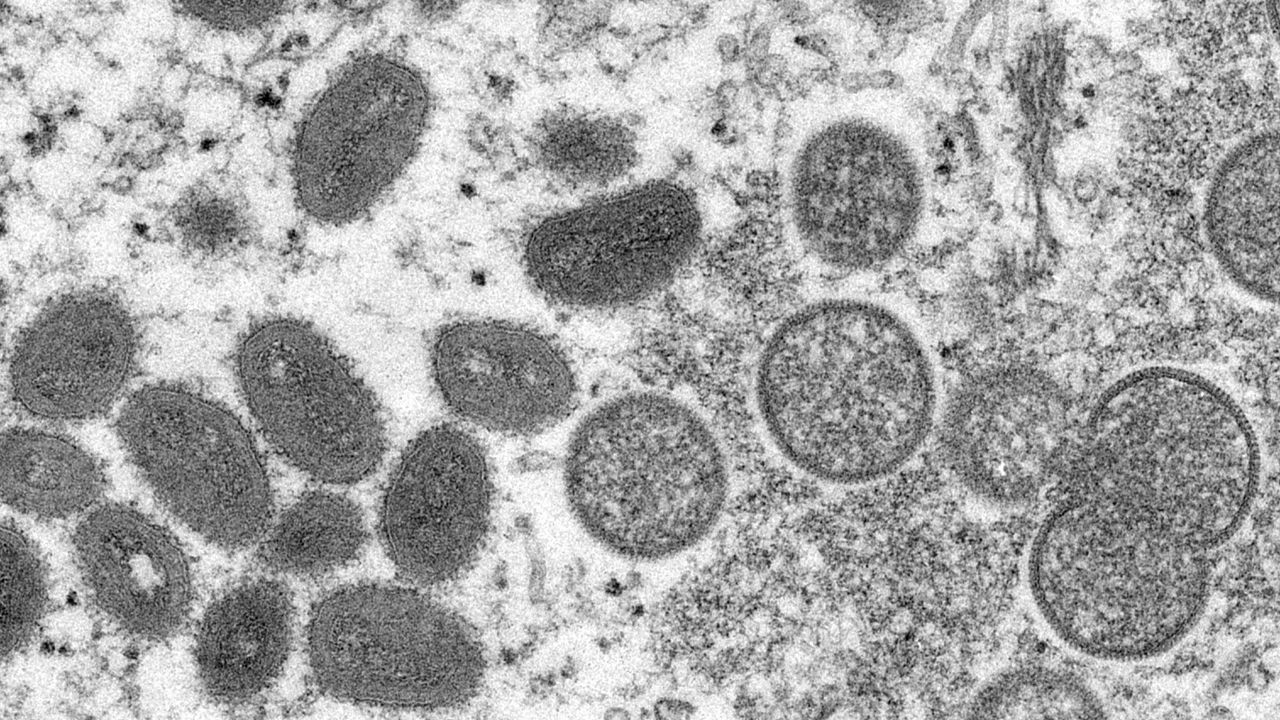 BROOKLYN — Sunday marked the first of three days of monkeypox mass vaccination events happening across the city over the next week.

“I’m not mad that I got the vaccine and I’m not that mad at the city,” Drew Westphal, who was at the Brooklyn location, said.

Westphal was one of the lucky New Yorkers who could get one of 17,000 new vaccine appointment slots that opened up Friday for the new doses.

“I put it in my calendar so I could be at my computer right at the time. I got an appointment at like 6:02,” he said.

“I just waited until 6 o’clock on Friday and then hoped on and within 30 seconds I had one,” Brian Pirollu said. “I tried to reschedule it 10 minutes later and they were all gone.”

New York City officials last week announced that the city received 26,000 new doses for the monkeypox vaccine from the state and federal government.

Some of those doses are also being provided at sexual health clinics in Chelsea, East Harlem and Corona, along with vaccination sites on Staten Island and Lincoln Hospital in the Bronx.

Tons of people were waiting on line in Brooklyn to receive the vaccine, yet not everyone could snag a new appointment.

“Some folks did,” Richard Clark said. “Some folks did not. I think it was depending on the randomness of how they chose the appointment.”

Clark got an appointment at the Brooklyn location Sunday but said many of his friends did not sign up in time. He said he has been sharing information about vaccine hotlines with them.

“I went on the site on the NYC health site and was just refreshing until it came up and the window closed pretty quick,” said Vincent Vega, who came all the way to Brooklyn to get the vaccine.

However, plenty of people, from everyday New Yorkers to elected officials and advocates, have been critical of what they see as a slow vaccine rollout.

“They waited too long and it got out and now it’s a bigger problem than it should’ve been,” Daniel Sutton said, who was vaccinated in Brooklyn.

“I think part of it is the stigma of the LGBTQ community that still exists,” Sutton said. “This kind of thing happened when HIV became a thing and it was not taken seriously until it started affecting everybody else.”

Clark said he worries about queer communities of color having access to the vaccine.

With monkeypox cases are on the rise, the World Health Organization declared a global emergency last week.

The most recent figures from New York City health officials released Friday show 839 presumed infections, which is up from 778 the day before.

Centers for Disease Control and Prevention officials stress anyone can contract the virus. Two children and eight women are among the over 2,800 U.S. cases.

However, health officials said most U.S. cases are currently among men who have sex with men — the highest risk individuals.

Westphal said he got the vaccinated because, “with all of the directly anti-LGBTQ stuff that’s happening around the country this is a public health program that is trying to help LGBTQ people that are at a higher risk from getting a disease that’s traveling in their circles right now.”

All three mass vaccination sites will also operate on July 30 and 31.

While all appointments are currently filled, the city’s health department encourages those who are eligible for the shot to continue checking the city’s vaccine portal for any slots that may become available.