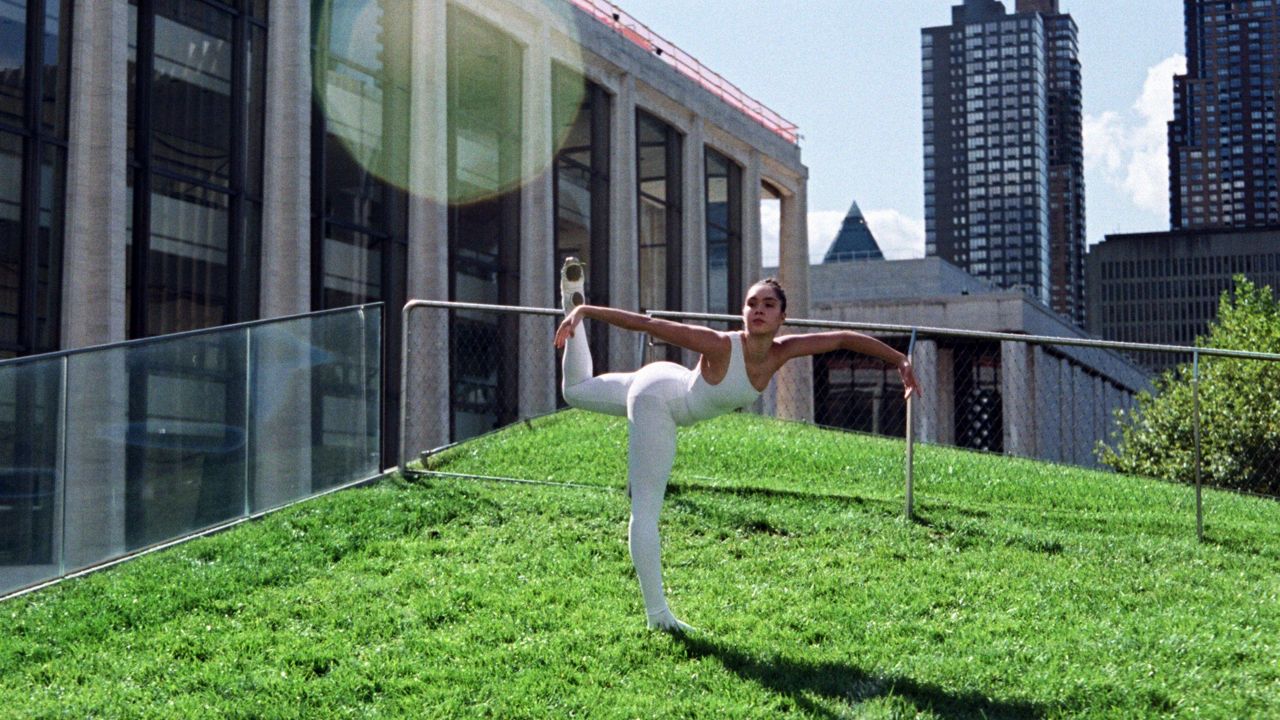 Inside the Koch Theater, choreographer Sidra Bell is fine-tuning her vibrant, dreamy new work for the New York City Ballet. She's also making history as the first African American woman to have her work performed by the company on stage.


“It took 20 years of hard work and believing in my voice as a Black woman, and being given a upbringing where my parents taught me that I could defy the odds,” said Bell.

And with this commission, Bell doesn't just want to enter this rarefied space, she wants to push the boundaries at this classical institution.

“So it’s a collaboration and infusion of ideas from the footwork of ballet, the contraction of the spine from modern dance, to the focus of theater,” Bell said.

The costumes are also redefining what a ballet here can look like, and will feature oversized pieces by NYC fashion designer Christopher John Rodgers.

Bell grew up studying ballet and modern dance. She formed her own non-profit dance organization in Harlem nearly 20 years ago and has worked with schools and dance companies all over the world. Two years ago, the New York City Ballet asked Bell to create a new work for the company. “When I received the call I felt like I was floating,” Bell said. “There’s something special about this campus the fusion of ideas, the international attention the campus gets."

During the pandemic, Bell created a new work for the Ballet’s digital season, which was filmed outside around Lincoln Center. But this new work, “Suspended Animation,” is her work first to be performed on the stage.

“I’ve had students of color say to me it means a lot that you're in these spaces, and that that’s a possibility now for them. So my goal is to keep risking it because the more I risk it, the more doors will open for other people,” said Bell.

Suspended Animation is being performed through mid-October.