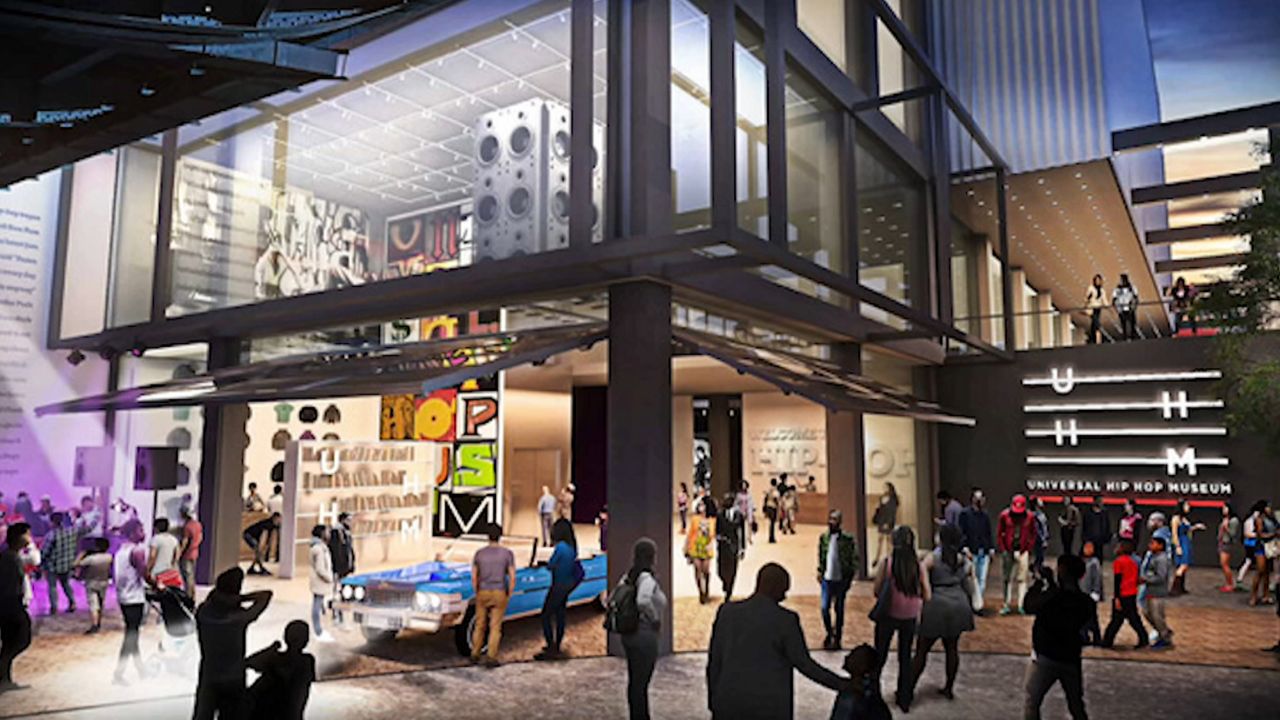 Hip Hop Museum Set to Open in the Bronx in 2023

After a couple years of promoting the concept, construction is finally starting on a museum showcasing the history of hip hop in the borough where it was started.

Crews are scheduled to arrive this week on exterior street and 149th street to start the Bronx point development -- a housing and entertainment complex. The museum will be inside of that development honoring the music and other parts of hip hop including DJing, break dancing and graffiti art. The executive director of the Universal Hip Hop museum says the construction was delayed last year because of the pandemic and budget issues.

"We've been waiting for this moment I peronally have been waiting for 10 years, but orginally we were set for next summer but because of budget constraints we got pushed back finally here we are to start construction and everybody is so excited," said Rocky Bucano.

An official groundbreaking ceremony will happen later this year.

Hip Hop's birth is said have happened at a Bronx party inside a building on Sedgwick Avenue in 1973. The museum's organizers hope to open in 2023 for the 50th anniversary of the genre.