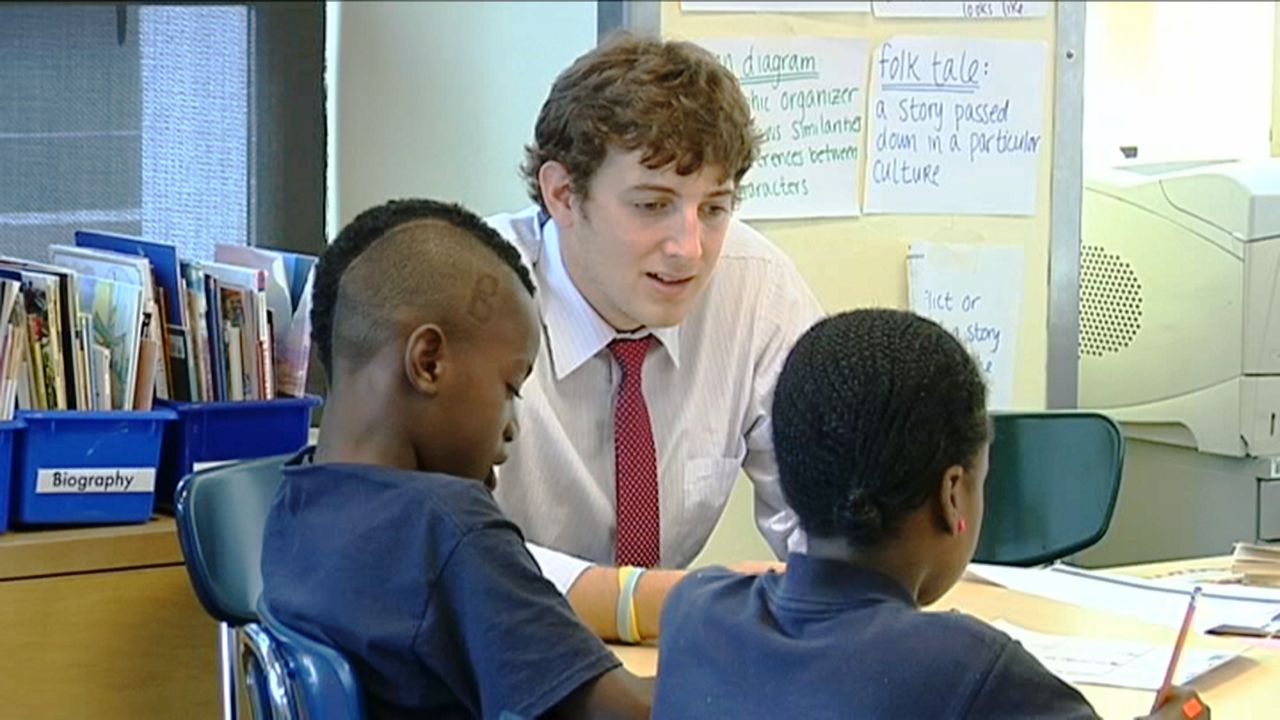 More than 200 New York State school districts don't have a single teacher of color, according to a draft report on educator diversity from the state Education Department.

The report says teacher diversity across the state rose between 2011 and 2017, and New York City has the highest number of teachers of color at 42 percent.

But the number of teachers of color in several areas has dropped over the years, including Manhattan and Brooklyn. The numbers are up in The Bronx, Queens, and Staten Island.

The report also says more students of color are enrolling in educator preparation programs, although white students still make up the majority of the students in those programs.

In a statement, the city Department of Education said in part, "Our schools, including our teachers, should reflect the diversity of the city, and we are proud to be leading the state in teacher diversity."