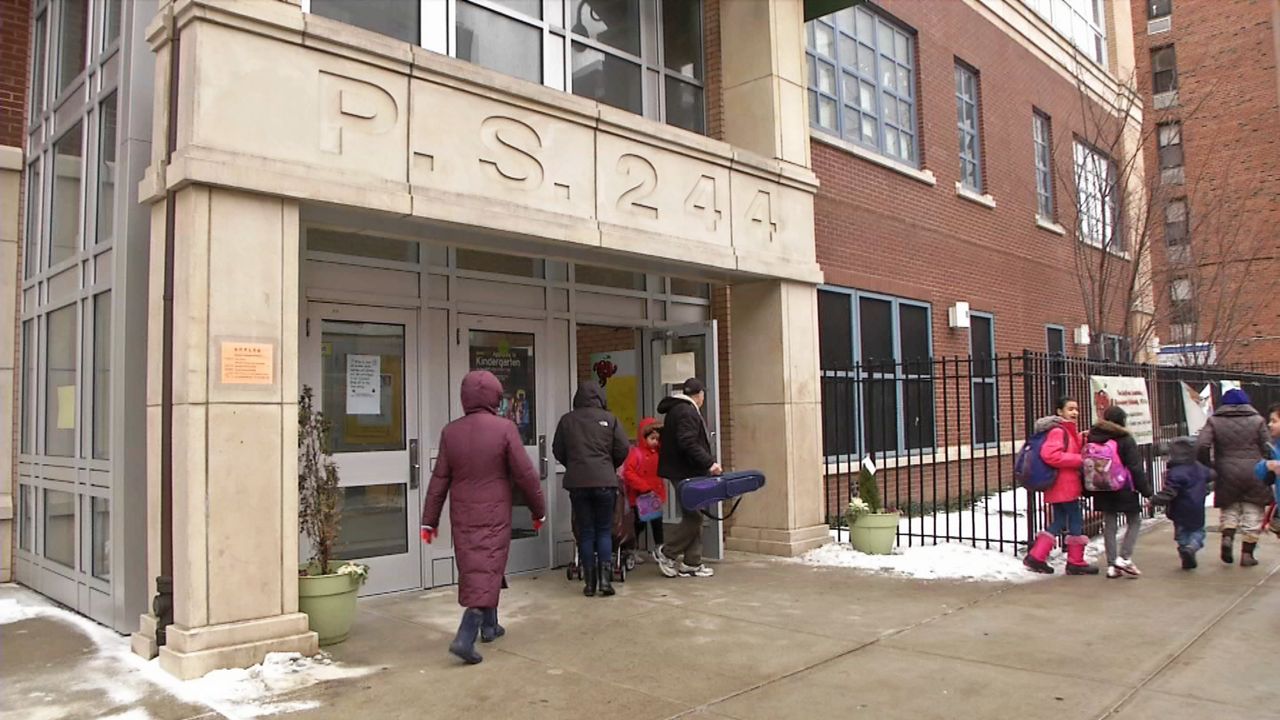 Christmas is eight months away, but it's already on the minds of some teachers.

The city's Education Department has just issued its calendar for the next schoool year and it shows teachers will be summoned to work for one day, Monday, December 23, before winter break begins on Christmas Eve.

Eterno has kept school calendars going back to 1986.

"It is unprecedented to have school on Monday, December 23 when Christmas Eve falls on a Tuesday and Christmas comes on a Wednesday," he said. "Every year that that happened, we had the day off."

State law requires school districts to provide at least 180 days of instruction, and 900 to 990 hours of classroom time.

While the city has added a number of religious holidays to its calendar, such as the Lunar New Year and Eid, they don't factor into next year's calendar because they fall on days when schools are already closed.

An Education Department spokeswoman says, "Every year, we work towards a calendar that meets the needs of students and families, while taking into account holidays and the potential for snow days. The 2019-20 school year calendar is no different."

"Being a teacher myself, the students and the teachers during that time are already tired and we need a break, and I think it's a well-deserved break. So that one day, if possible, that should be given to us as a vacation," said Jennifer Leung, a city teacher and a parent.

Teachers are blasting the proposed calendar on the Facebook pages of the Education Department and the United Federation of Teachers.

UFT President Michael Mulgrew told NY1, "It is absurd to open school for one day and then close for break. It is not cost effective. There are other alternatives."

"I think it's kind of weird because I think we all deserve to go somewhere like a vacation off to maybe like Disney World for Christmas," said 11-year-old Tyler Leung, the school president at P.S. 191 in Queens.

As for those alternatives Mulgrew mentioned, some teachers have already suggested students should come in a day earlier in September.