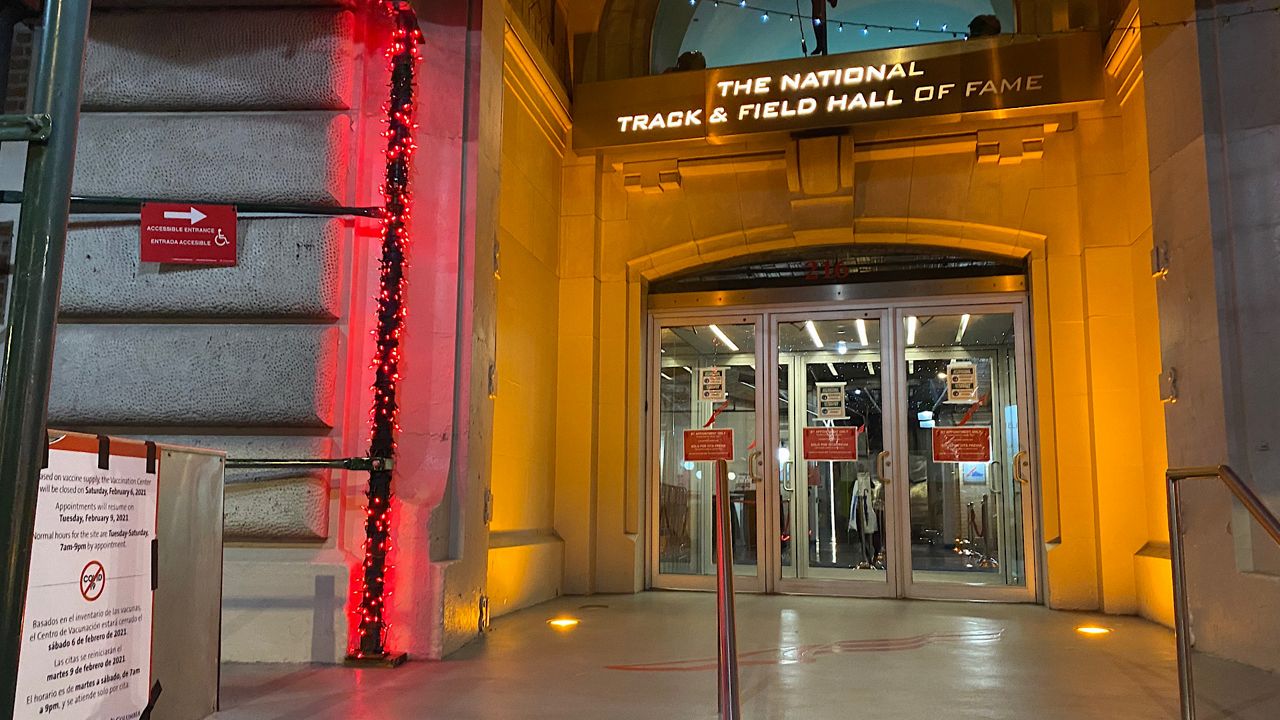 NEW YORK — When Dr. Anthony Fauci specifically mentioned the Washington Heights neighborhood during a national press conference, it set off alarm bells among local leaders and health professionals in the area.

"Well, we certainly are taking the New York variant, the 526, very seriously," Fauci said. "You know, as you know, it started off in what is likely in the Washington Heights section, and then has gone through multiple boroughs, and is now gaining."

Officials with ties to Washington Heights immediately wanted to know more. After consulting with medical experts, they organized a virtual press conference to share what they learned about the B.1.526 variant, which some have now started to call the Washington Heights variant.

“I know that in February, it was just 12 percent of cases that came out positive, and just last week, right, the end of February/March, the beginning of March, it jumped up to 26 percent," said Rep. Adriano Espaillat, whose district covers parts of Manhattan and the Bronx.

The fact that cases have doubled in such a short time is not the only cause for concern. City Councilman Mark Levine, the chair of the committee on health, says people shouldn’t panic, but they do need to take the necessary precautions to prevent getting the strain, particularly as more things start to open up.

Espaillat stressed that increasing vaccination efforts and vaccine supply to the area will be key in fighting the strain. Before the week is over, the vaccine site at Yankee Stadium will shift to 24/7 operations.

Still, Espaillat penned a letter to the Biden administration asking for help.

"I'm also asking the federal government to provide vaccine to local community-based physicians so that people can just go right downstairs to their block where these physicians are at and get vaccinated," he said.

SOMOS, a network of providers in the Bronx, Queens, Manhattan and Brooklyn, is also reaching out to the federal government - but what they want are answers. In a statement, SOMOS leadership said, "Our community is among the hardest hit in the country, and it is entirely unacceptable that the government knew of a dangerous variant in our neighborhood since November."

Elected officials also wanted to address concerns about associating the variant with Washington Heights in particular. They say while the research on the strain may have taken place at NewYork-Presbyterian, in the neighborhood, they’d prefer it be called the "New York City Variant."

"We’ve seen how hate, xenophobia has taken shape in our city during the COVID pandemic," said Assemblywoman Carmen De La Rosa. "Our communities should be safe and free from acts of hate or any other malice because of the name.