From Restaurant to Grocer: How Cafe Fiorello Got Creative During the Coronavirus Crisis

It has been a neighborhood staple, and a favorite of visitors to Lincoln Center for more than forty years.

But for the time being, Cafe Fiorello on Broadway is now a gourmet grocer of sorts, a place where Upper West Side residents can buy some food amid the coronavirus chaos. 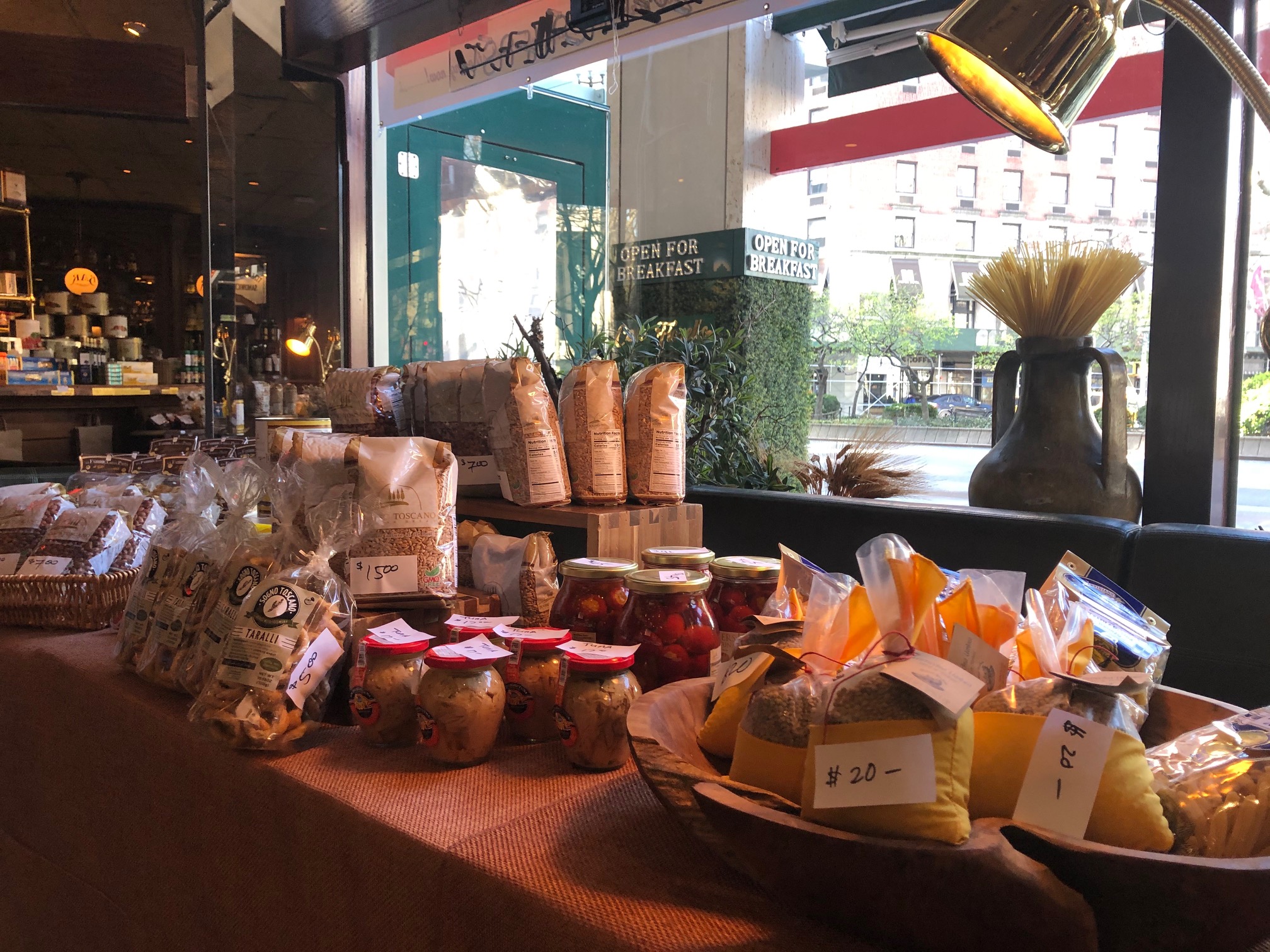 "I just walked by and thought, 'What a wonderful idea,'" said one resident. "What a great way to keep the business going, to solve problems with getting meals and getting food."

After the city banned in-seat dining in restaurants, the owners of Cafe Fiorello quickly decided to take the food they had in stock and just sell it, including prepared foods like soup and pizza, as well as produce and other items to cook at home.

"The goal here is to service the neighborhood," said general manager Michael Vitanza. "They've always supported us and we, of course, want to be there for them, especially now when we can give them great stuff and also provide them with a service." The temporary business model is a creative way for the restaurant to kind of remain open and to keep a few employees on staff.

But managers acknowledge the three people still working there are just a fraction of the restaurant's once-large workforce.

Vitanza told us he had to lay off 83 workers this week, people he says he hopes he can re-hire once the restaurant fully reopens again.

"The layoffs are the worst part for the heart," Vitanza said. "To see all those people on the unemployment line, live paycheck to paycheck, is worrisome.

Cafe Fiorello says it's still getting regular shipments, and plans to keep operating as a grocer for as long as it needs to. 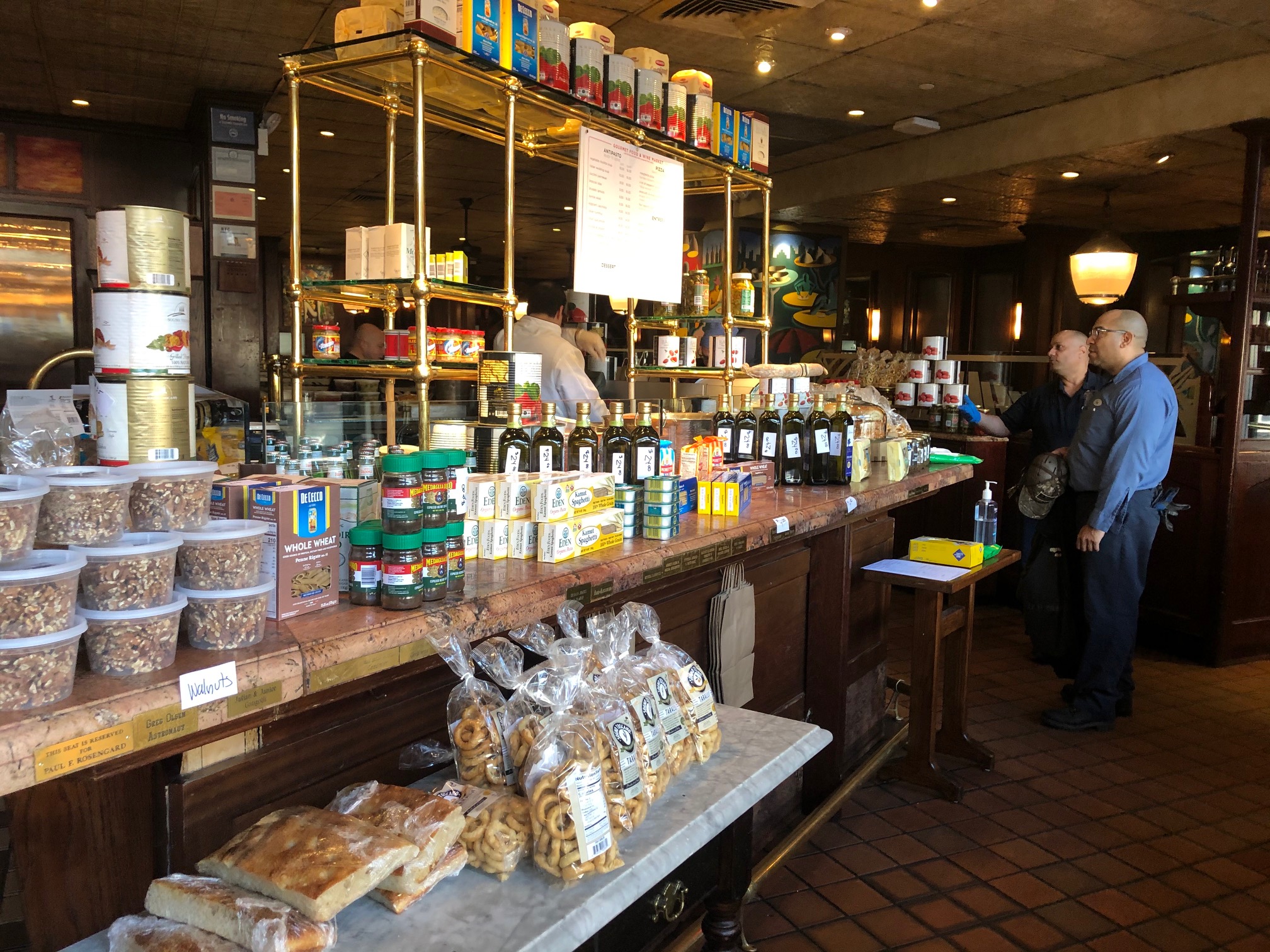 For people who live nearby, that's great news.

"The lesson to be learned is, every business owner has to think about how to adapt to the situation," said one resident. "And instead of Fiorello's now being closed because of the restrictions on restaurants, it can remain open and serve food to the neighborhood."