Working from My Neighborhood During the Coronavirus Outbreak

On Saturday, March 7, 2020, my son participated in a youth basketball game in the gym of a local Catholic school. Afterwards, my family had lunch at a neighborhood pub, and in my heart, I knew that would probably be the last time we would do that for a long time. 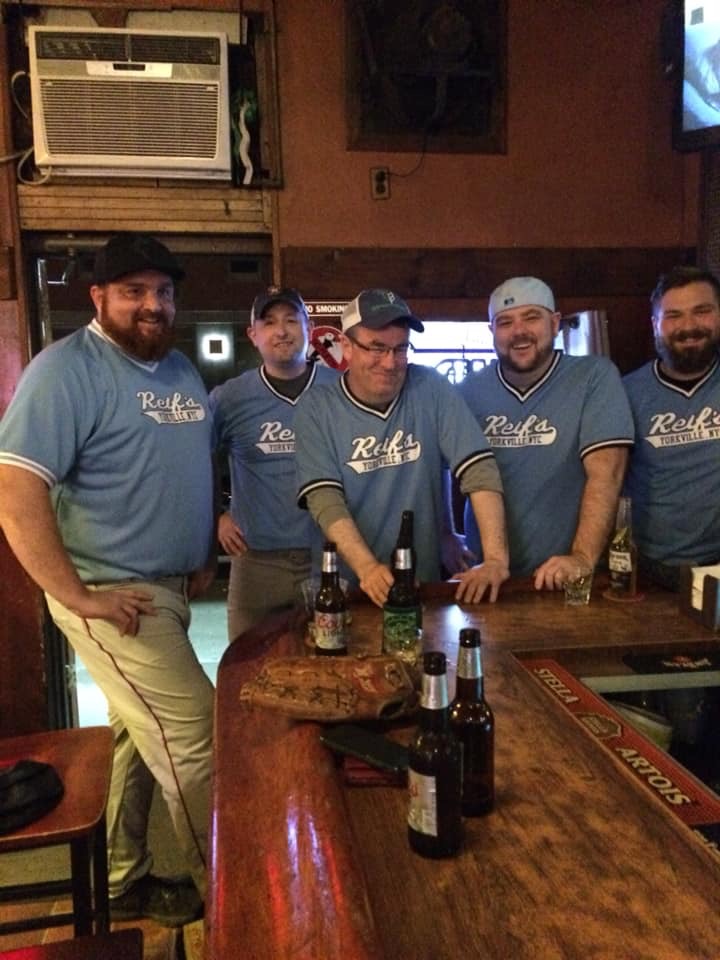 Within days, the impact of COVID-19 on the United States and New York City became even more of a reality. By late Tuesday, I was told I would be working remotely from my home. After 15 years doing morning feature segments at NY1, this was a tough pill to swallow. After all, I spend my time reporting on all of the things that are great about the city, and traveling there is a key part of telling that story. Now I would have to find new ways to do that. But at the same time, dealing with my own fears - concern for my 9-year-old son Jack, and wife Jenny.

These days away from the office (and pretty much everywhere else) have given me a chance to spend a lot of time with the family (my schedule can be demanding typically) and I'm glad I have been to be here for them, and them for me.  Several nights, both Jenny and I had to lie down with Jack as he went to sleep after he said that he was afraid of the coronavirus. He is a smart kid, but he is confused: no more school for the foreseeable future, no ability to meet with friends other than on a laptop. 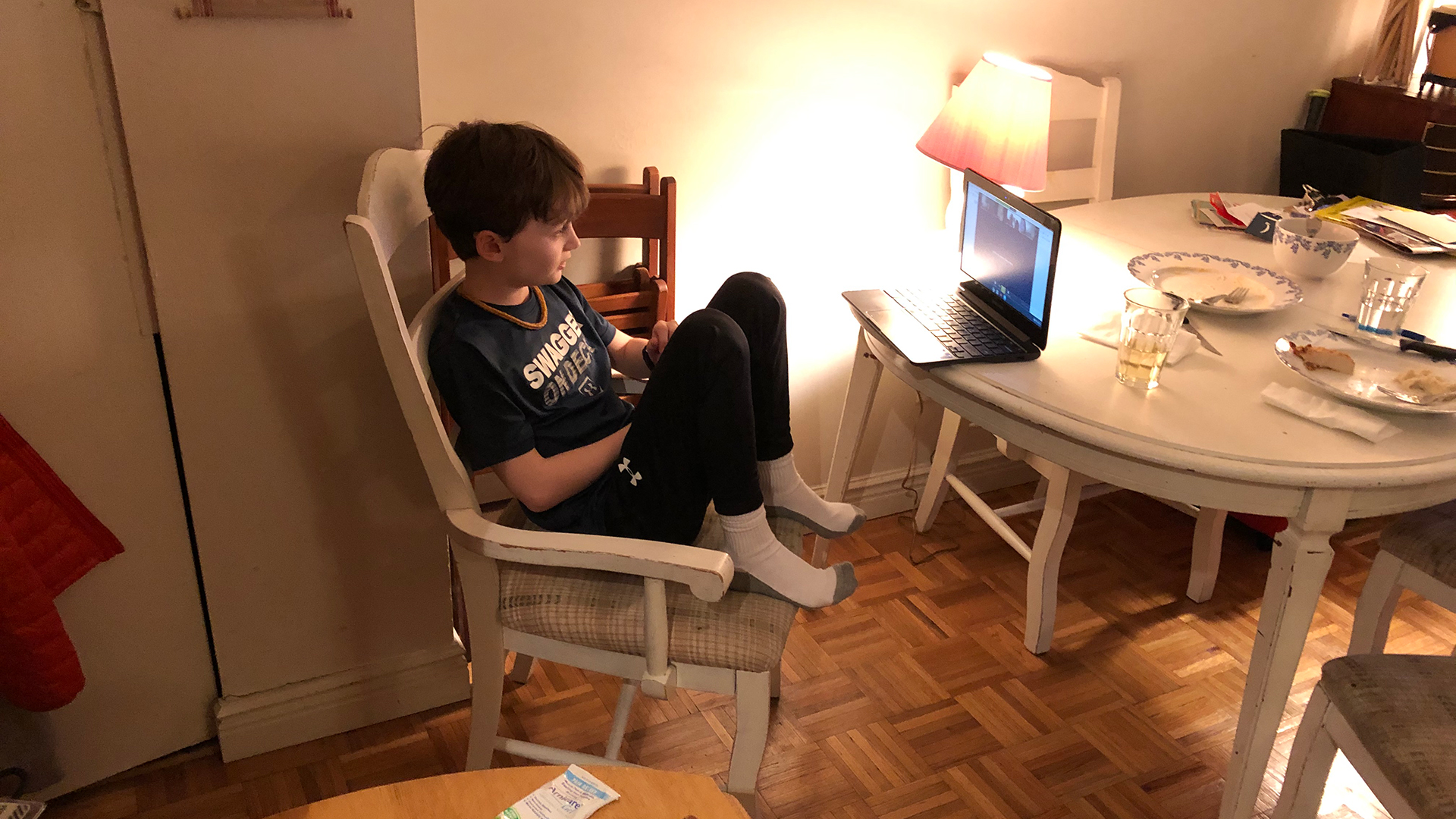 The other night, we took a walk in Central Park and I was watching him frolic and play with a football. I got a little choked up because I realized his life had been turned upside down, but he was still being a little boy. For that moment, he had forgotten what was happening. 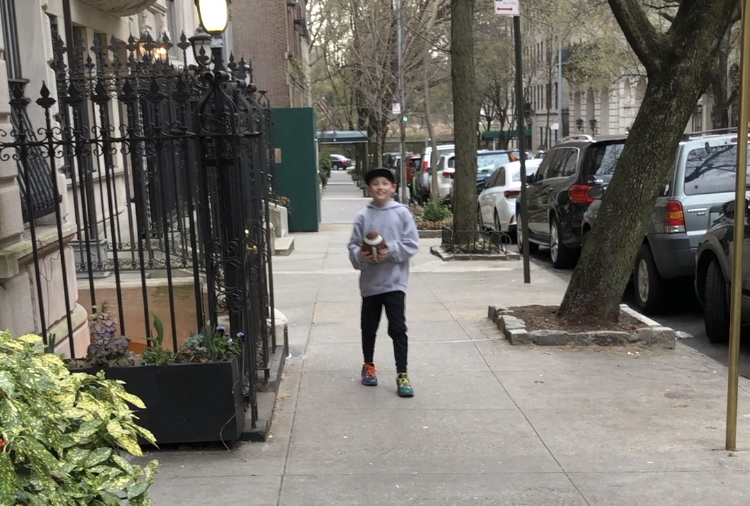 In my neighborhood on the Upper East Side, which I have embraced as home after 10 years, I walk around and see the businesses impacted by this. The Key Food has become even more of a hub for the community than usual, trying to keep up with the demand for food and household items. 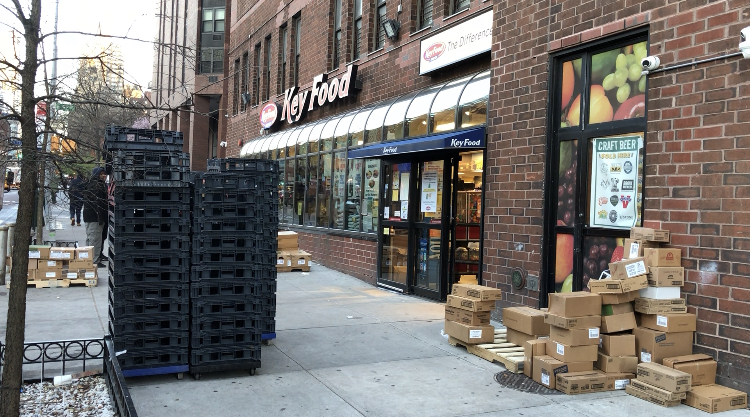 Then there is my local watering hole, Reif's Tavern, which has sadly closed. This has only happened three times in the third-generation family-owned bar's history. It opened in 1942. The other two times were when the first- and second-generation owners died. Reif's plays an important role in the neighborhood as a place where people congregate, talk, celebrate, even remember those no longer with us. It will be missed in the months ahead as a second home for Yorkvillians. I trust they will survive, and there will be one hell of a party when they open the door again. Until then, I hope my friends who own and work at the bar and others impacted around the neighborhood will be OK. 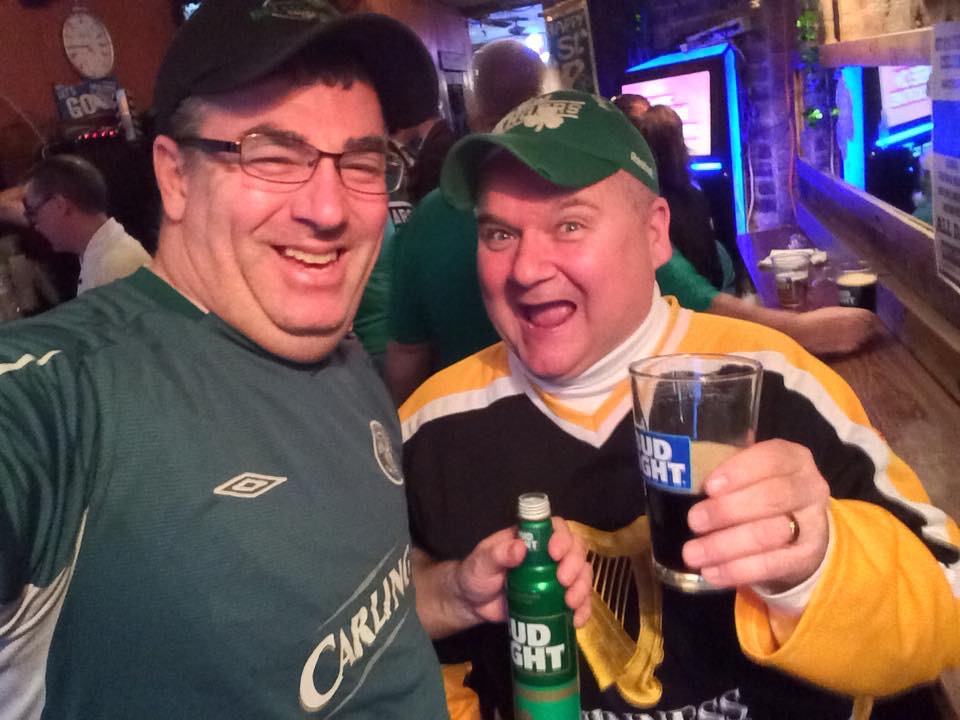 I'm going to keep trying to do what I do: look for the positive stories and celebrate what we have rather than lamenting on what we have lost. This is serious business and nothing most of us have ever experienced before. I remember the days after 9/11 when I covered funeral after funeral and the city was covered in a shroud of sadness. I remember thinking that it would never end, and to some extent it didn't, with the number of 9/11-related illnesses many first responders suffer from.

Once again, I am hoping for a light at the end of the tunnel. A day when my son can go back to school, high five a teammate in a Little League game. I want to go grab a beer and BS and play the jukebox. That time will come again. Until then, me and my family are holding on as tight as we can to each other, trying not to eat too much junk food, and trying to remember as Ray Davies of The Kinks once wrote, "Follow all the doubt and sadness, I know that better things are on the way."