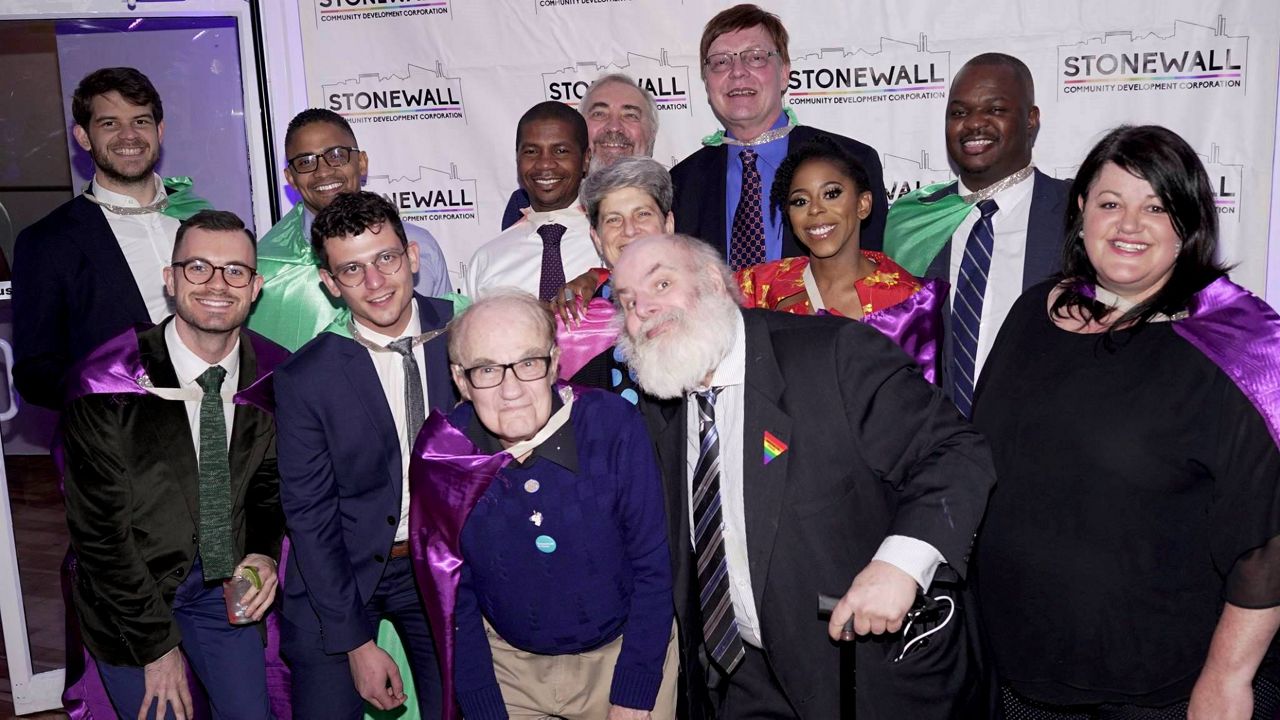 NEW YORK - “Tragically I lost my wife to COVID-19 in May,” Barbara Abramowitz tells NY1 News.

Her wife Debbie Hickey died from the virus.

Abramowitz has been mourning mostly alone, but virtually she’s had companionship, participating in on-line exercise classes and a grief support group.

“Emotionally, having the zoom activities is very helpful,” said Abramowitz.

“We had about 125 users at the end of February and over 1,200 by the end of April,” Sayief Leshaw, the Program Director at Stonewall Community Development Corporation, told NY1 News.

That’s a 1,000 percent increase for the non-profit organization, which created and provides the on-line programing for five senior centers across the city.

“We didn’t charge anybody anything for all this work that we’re doing ‘cause we knew they didn’t have it and it was important to bring the seniors out of isolation,” said Paul Nagle, Executive Director of the Stonewall Community Development Corporation.

Nagle says the added work comes with fewer funding streams to support it.

The coronavirus put the kibosh on its annual fundraising gala, plus the city and state reduced support because of their own budget woes.

“The city and the state both need to step up and pay non-profits what they already agreed to pay,” explained Michelle Jackson, the Executive Director of Human Services Council.

The organization represents roughly 170 non-profit organizations in the city and says the COVID-19 crisis has dramatically increased the demand for the services its members provide like feeding the hungry and senior care, but now budget cuts are hampering the ability of those organizations to respond.

“In our membership in New York City,” said Jackson, “we’re looking at 30 or more percent of non-profits are already laying off workers and we think the number is going to be about 14,000 to 15,000 workers who are going to be laid off in New York City because of the cuts to human services.”

He’s hopeful Stonewall will pull through the year without much of a loss to its funding.

He secured some unplanned money through federal COVID relief programs like the Paycheck Protection Program.

”It does help to give you the feeling that you’re participating with other people and I like that,” she said.

What happens next depends on Washington. The has state notified non-profits along with hospitals, school districts and local governments to expect funding cuts of 20 percent unless the federal government makes up a projected $30 billion shortfall this year and next. Republicans and Democrats are far apart on approving that aid.