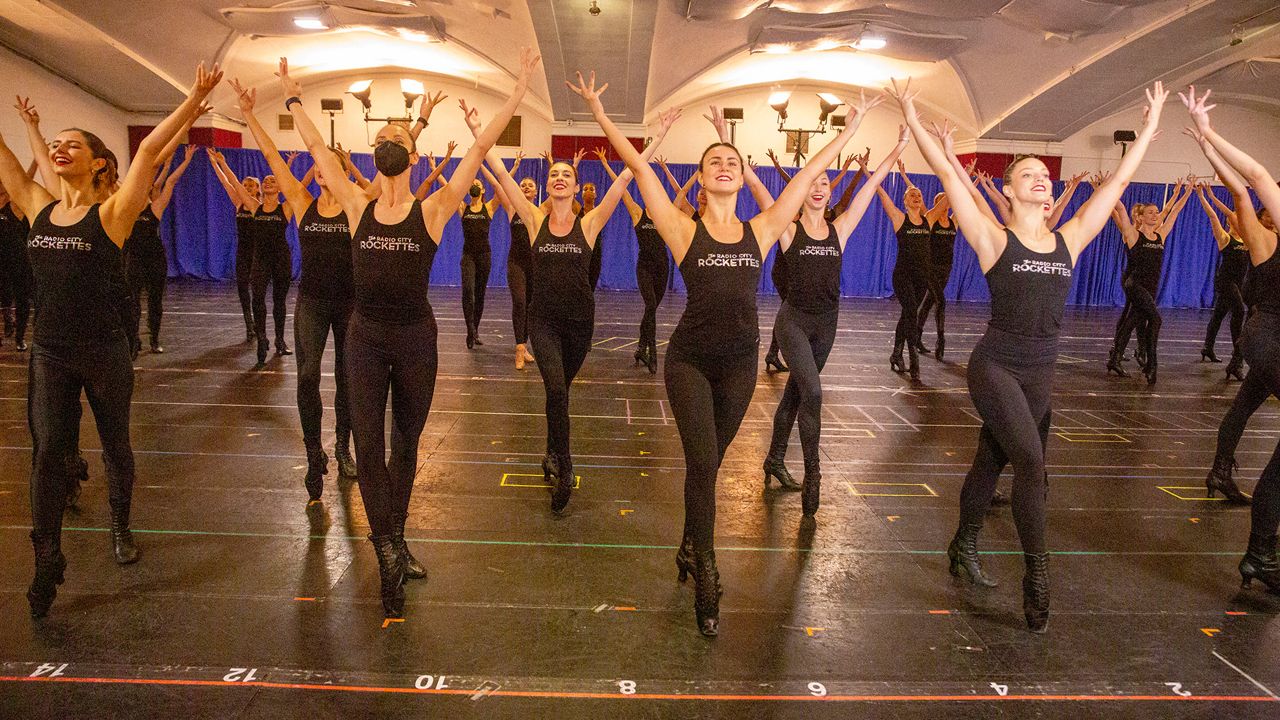 The Christmas Spectacular Starring the Radio City Rockettes on Friday evening announced it was canceling the remainder of its performances throughout the holiday season, citing challenges from the COVID-19 pandemic.

The news comes after the Christmas Spectacular announced it had canceled its four shows scheduled to run Friday due to breakthrough COVID-19 cases in the production.

"We regret that we are unable to continue the Christmas Spectacular this season due to increasing challenges from the pandemic,” a press release states.

All tickets for impacted shows will be fully refunded, the company said.

The show had come under scrutiny in recent days by indicating it would not enforce a new city policy that children ages 5 to 11 needed to be vaccinated until Dec. 27. MSG Entertainment announced Thursday that children in that age range will need to provide proof of vaccination, starting with Thursday night's events.

The show joins a growing list of productions canceled due to cast members testing positive. Broadway had the curtains closed this week on at least four of its shows, including "Hamilton."

But, Charlotte St. Martin, the president of the Broadway League, said on Friday that Broadway will not have a complete shutdown.

"We have 28 shows performing tonight out of 32. If it were 30 shows out of 32, that might lead us to that," St. Martin said. "But at this point, because we’re very, very diligent about protocols and our testing, we believe that that isn’t going to happen."