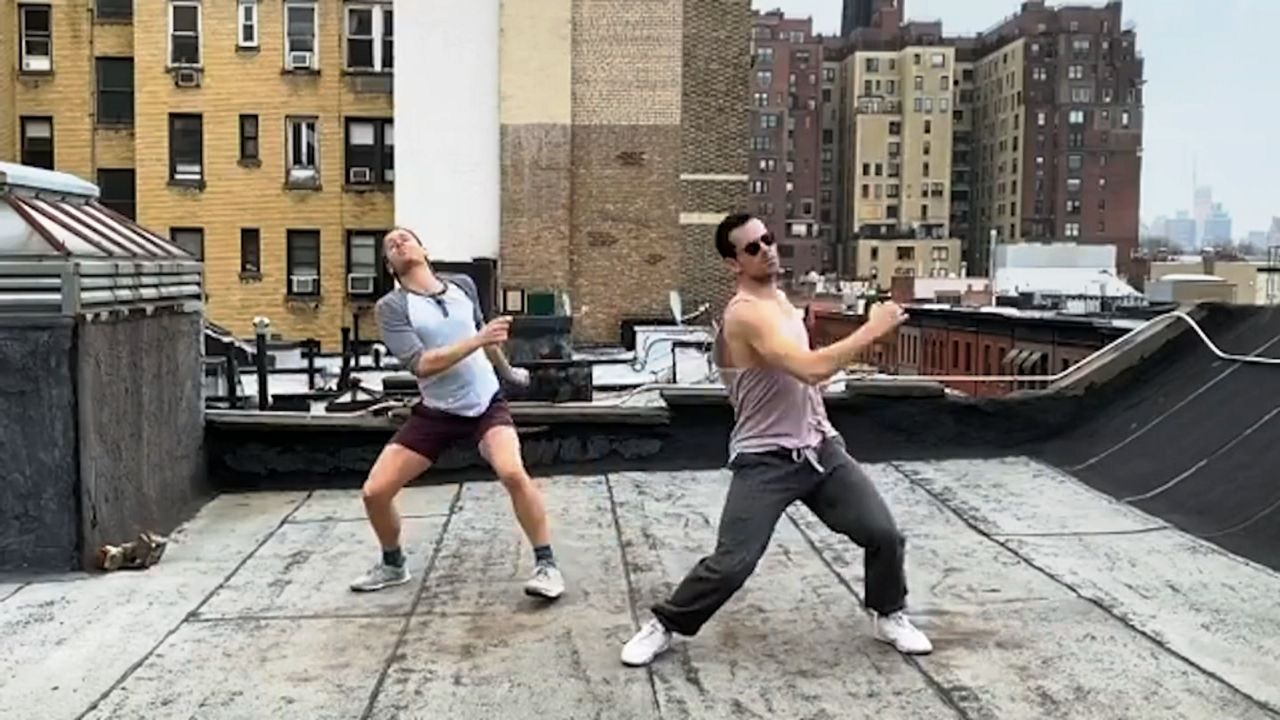 NEW YORK - Like many arts organizations, New York City Ballet announced the cancellation of its season this past week because of the coronavirus.

It's a disappointment to many, including its former principal dancer, Robbie Fairchild. But Fairchild, a Tony Award nominee who recently starred in the big screen adaptation of "Cats," is finding new ways to keep shut-in New Yorkers entertained.

"If you're wanting to take ballet class every day, that's really hard. I think we live in an age where we still can have that outlet online.

Robbie Fairchild is a principal ballet dancer who has danced on Broadway stages and the silver screen. But during this time of social distancing you can find him dancing somewhere else.

"I'm really lucky because I have a roof, so it's been fun to just groove on the roof," Fairchild said.

Robbie and his roommate Chris Jarosz have been keeping in shape and stretching their creativity by creating new rooftop dances and posting them on Instagram every other day.

"We had always gone out on a beautiful sunny day and laid out. But whenever you use it as a dance studio, we're very mindful of our neighbors and we're on the top floor so we tried to Deval on our side. But it's kind of like our saving grace at the moment," Fairchild said. 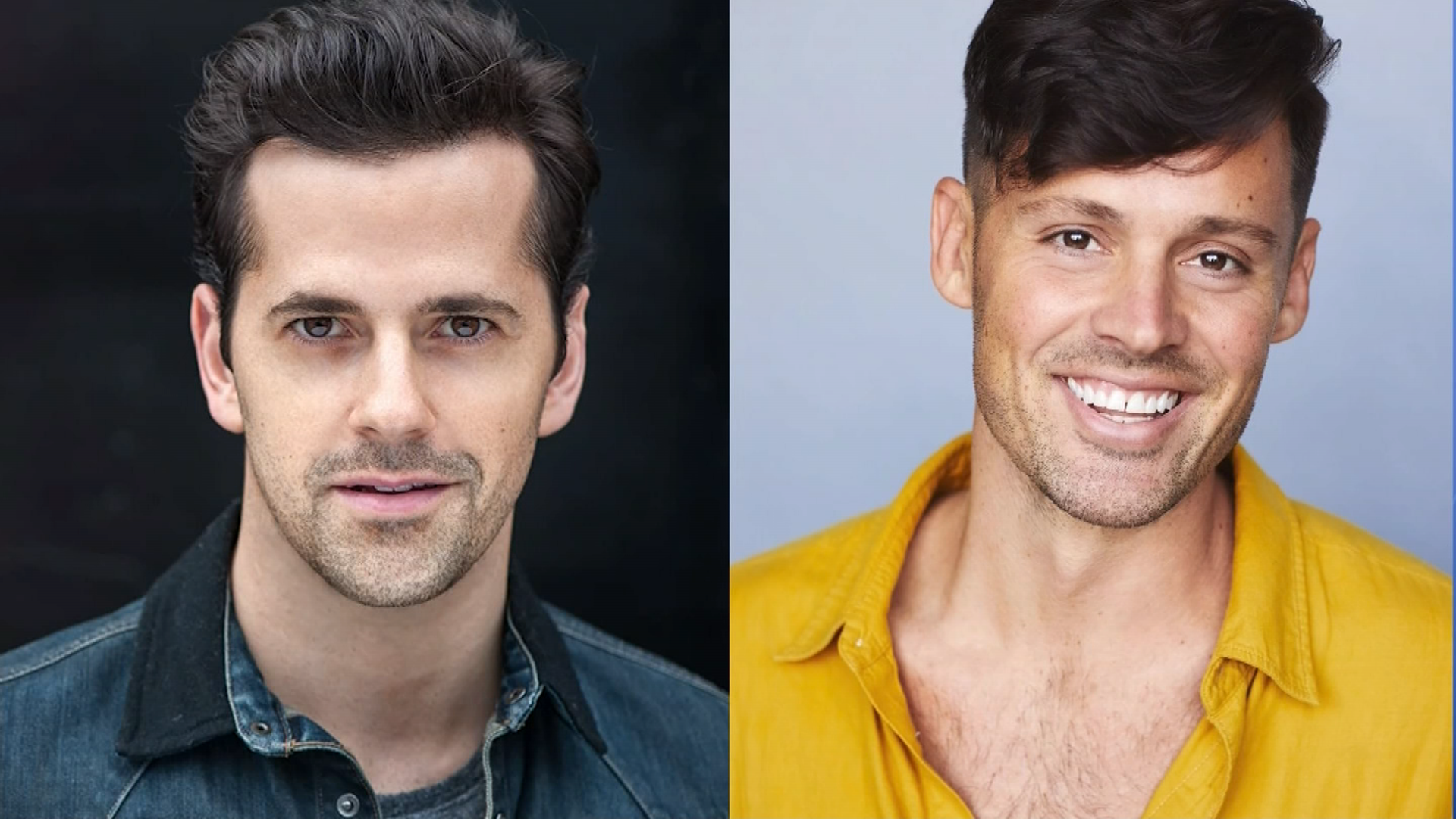 Stephanie Simon: Now this isn't your first time doing dance in an unconventional setting. You had a great piece with Justin Peck with the opening of the new 7 train.

Robbie Fairchild: Yeah, that was fun. I think ever since since that I've just realized how much I love dancing in sneakers. I feel so free.

Robbie’s former company, New York City Ballet, has also filmed a piece on a roof. In order to commemorate the 12th anniversary of 9/11 they produced “New Beginnings” on the 57th floor terrace of Four World Trade Center.

If you’re looking for something to watch while social distancing, it’s definitely worth the view.

Stephanie Simon: If people are going to sit home and binge a little, which they will, great time to see you in "Cats" which is streaming.

Robbie Fairchild: Oh yeah. Obviously we all know the kind of shock that the world felt when "Cats" came out. But at the end of the day the memories that I have, are some of my favorite. The person I stood to most and interacted with most was Dame Judi Dench. I mean, what?!?!

Stephanie Simon: What is your advice to so many of the dancers out there who I'm sure are incredibly stressed?

Robbie Fairchild: There's so much artistry that can come from digging down deep and just sitting with the silence and feeling your vulnerabilities. But just realize that you can be just a human for a second, and then when you find that humanity and then you put that into your dancing, that's when it's interesting.